From the Gilder Lehrman Institute of American History, New York

From a voyage of discovery to a nuclear blast, experience the epic vista of over 400 years of American history through thousands of primary source documents.

It has made available to researchers and students a vast array of important historical documents, some well-known, some obscure but revealing about American political, social, and cultural history.
Eric Foner, DeWitt Clinton Professor of History, Columbia University

This collection traces the progress of American History and extensively covers the major themes of the period from colonization and settlement through the revolution, expansion, politics, slavery, the Civil War and reconstruction, to World War II.

The Gilder Lehrman Institute of American History holds one of the outstanding collections on American History. It is full of individual items, but it also has rich veins of manuscript research material. This makes it ideal for teaching survey courses on American History, but equally valuable as a platform for undergraduate essay work and postgraduate research.

This module focuses on the documents of colonial history, the revolutionary era, the formation of the United States, westward expansion, and Indian relations as well as slavery, abolition, and the fierce debates that led to the Civil War.

It includes highlights such as Columbusâ€™ description of his voyage, annotated first-draft printings of the Constitution, the correspondence of crucial political figures, and Frederick Douglassâ€™ writings to his former master. The Knox Papers give a key insight into Knox family life, while the Livingstone Family Papers provide a detailed look into merchant family life.

From the time of Lincolnâ€™s election, this module focuses on the Civil War told through thousands of soldiersâ€™ letters. It then moves to Reconstruction, Americaâ€™s nineteenth century growth, the World Wars, and the inter-war years.

Highlights of this module include over 17,000 letters, diaries and documents from the Civil War, most of which have never been published before, alongside images from the war and previously undigitized Civil War newspapers and magazines. The documents, which cover the era of Reconstruction up until the end of the Second World War, include correspondence of various presidents, the rise of industrial America, chilling missives from the Ku Klux Klan, and World War II action. 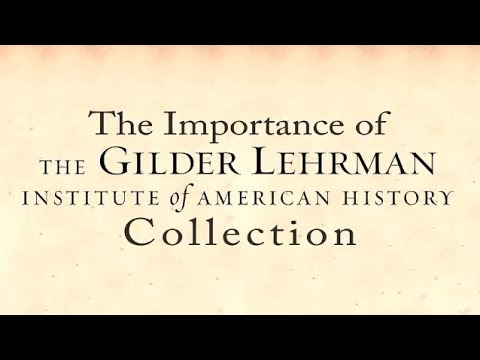 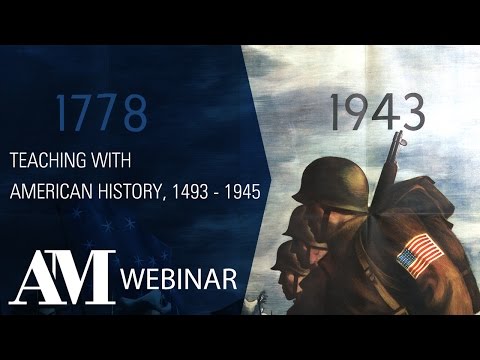 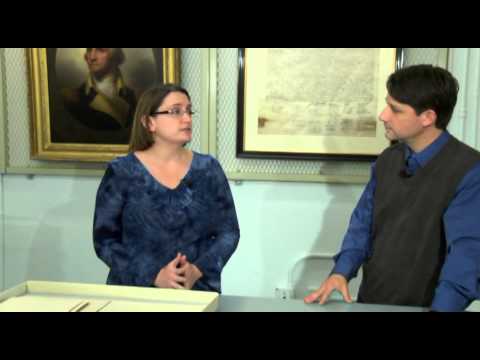 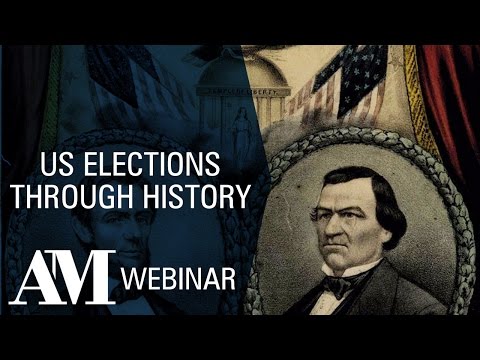 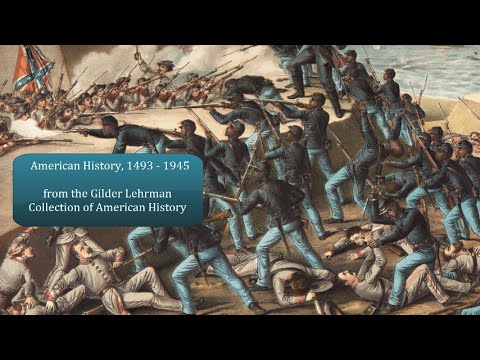 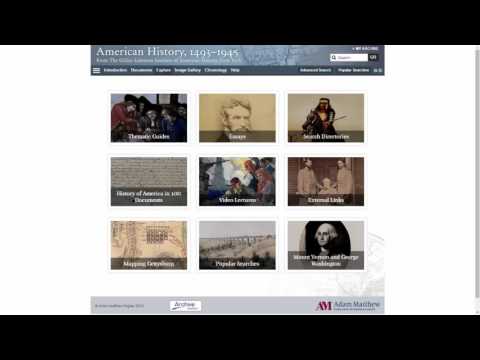 A date which will live in infamy

Keep up to date

Register to receive our email updates

Some of these cookies are essential to make our site work and others help us to improve by giving us some insight into how the site is being used. Further Information

I agree - hide this message

Some of these cookies are essential to make our site work and others help us to improve by giving us some insight into how the site is being used.

These cookies are set when you submit a form, login or interact with the site by doing something that goes beyond clicking some simple links.

We also use some non-essential cookies to anonymously track visitors or enhance your experience of this site. If you're not happy with this, we won't set these cookies but some nice features on the site may be unavailable.

To control third party cookies, you can also adjust your browser settings.